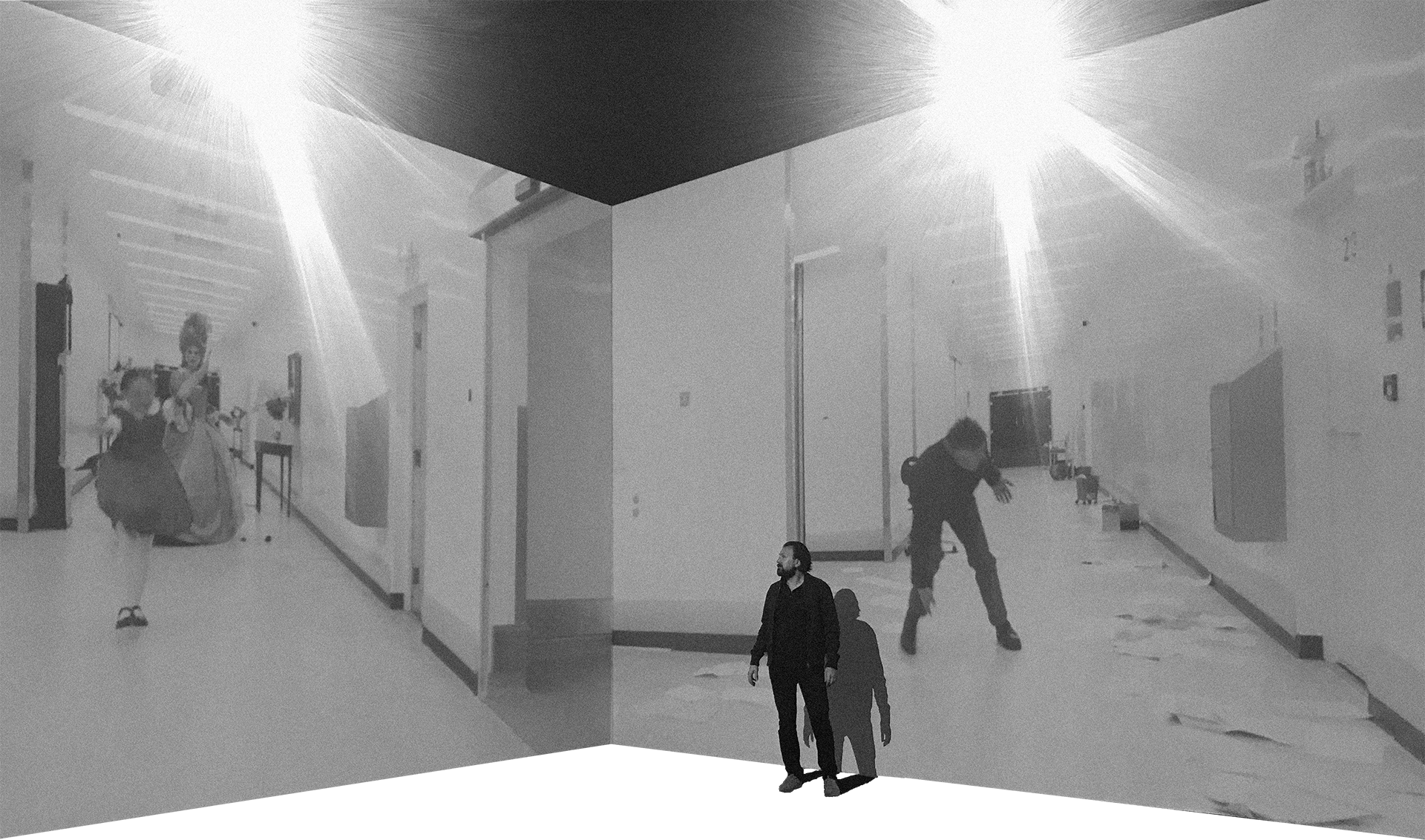 Pointing a camera at stuff for over twenty years, for his trouble Toby has picked up over forty major international awards for an acclaimed catalogue of work showcased across television, cinema, online and galleries worldwide.

Toby started his career in documentary, creating critically lauded films for renowned British broadcasters Channel 4 and the BBC, going on to win the UK’s Grierson Award for his starkly original crime film ‘Bodysnatchers of New York’.

A constant innovator, some of Toby’s most exciting work is when he pushes documentary into unexpected territory, from his D&AD winning music video ‘Paradise Circus’ for Massive Attack to trailblazing campaigns for some of the world’s biggest brands. His boldly progressive social experiment for Heineken, ‘Worlds Apart’, explored the tensions of our divisive socio-political landscape. With over 50 million views, it sparked a global conversation with heated commentary everywhere from the Washington Post to Good Morning America, Time and The Guardian.

Recently Toby has ventured into the gallery space with his 360-degree film installation, The Corridor, a dazzling ambitious blend of invisibly looping visuals and narrative. The centrepiece for hit art exhibition “Daydreaming with…Stanley Kubrick”, at London’s Somerset House, it has subsequently been exhibited around the World. Described by The Daily Telegraph as “At once mind boggling, funny and mildly disturbing.” it is a fitting summation for the best of Dye’s work.

“Throughout his career, Toby has won multiple Cannes Lions, CLIO Awards, Epica Awards, Effies and British Arrows, amongst many more. Inventive and bold, he’s become known for pushing the boundaries in film and storytelling, developing a fresh visual style that captivates audiences thanks to a heartfelt authenticity.” Little Black Book

“This is the music video Kubrick never got to make. A masterful piece of work that not only pays homage to Kubrick but also brings an extra dimension to a filmography that you thought could not be improved upon. Dye needs to start making more art.” Highsnobiety Magazine on ‘The Corridor’ at ‘Daydreaming with Stanley Kubrick’

“Epic…ground-breaking” Shots Magazine on ‘The Corridor’

Press for ‘Worlds Apart’ for Heineken:

“Exactly How You Make a Socially Relevant Advert” Elle Magazine

“Worlds Apart is taking over the internet” CBS Evening News

“A great ad.” The Guardian

“Few have created something so heart-stoppingly beautiful as Toby Dye in this stonkingly good new video for UNKLE’s Another Night Out. It’s a gorgeous, elegant five minutes of visual and aural pleasure so hold the phone, minimise the emails and surrender to its brilliance.” It’s Nice That

“The most arresting video I’ve seen in some time.” Filmmaker Magazine, on ‘Paradise Circus’ Massive Attack

“Much less exciting or titillating than you think it would be, in theory.” Pitchfork on ‘Paradise Circus’ Massive Attack